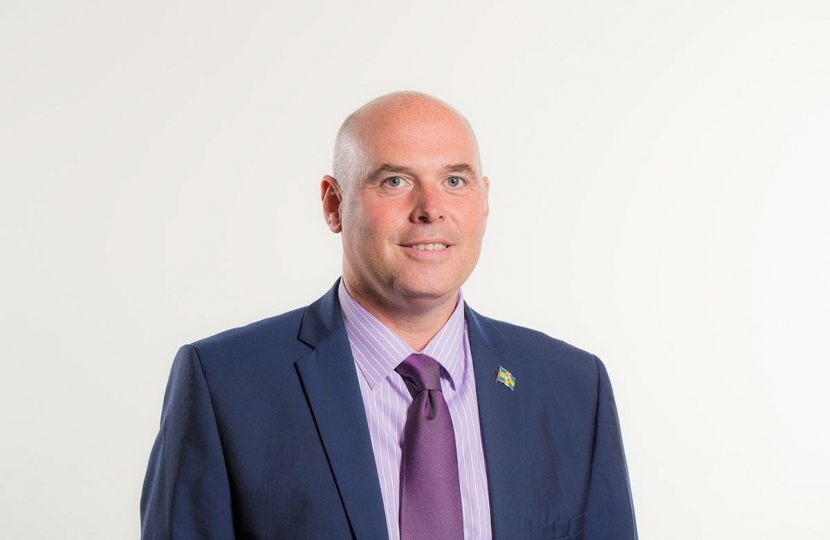 However, two thirds of NFU Members asked in Wales said they were not able to access sufficient broadband speeds.

During his contribution in the Chamber, the Leader of the Opposition also quoted the story of a young girl in Conwy who has to drive a mile to find a signal to download schoolwork.

“It’s unacceptable that Welsh communities are much more isolated and disadvantaged in comparison to other parts of the UK.

“Members from all sides of the Chamber will be able to give you examples of communities that are struggling with a substandard broadband service, and it’s a direct result of Government inertia in Wales.

“Those that are living without a decent broadband service deserve a far better response from the Welsh Government, and that response needs to provide an actual resolution to bring Wales into the 21st Century”.