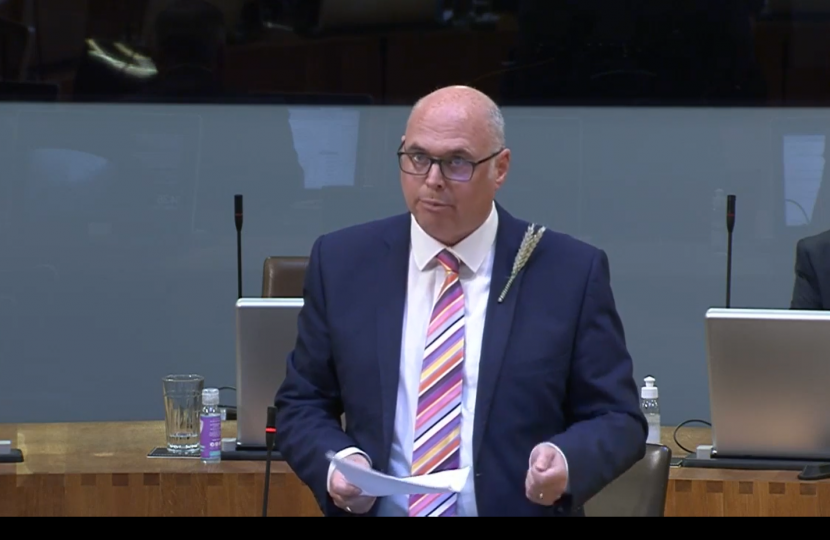 Senedd Member Paul Davies has called on the Welsh Government to bring forward a statement on speed reduction schemes across Wales, following a worrying response from the Deputy Minister for Climate Change who has confirmed that capital budget allocations for trunk road network operations for 2022/23 now require all projects to be re-evaluated – including the project to reduce the speed limit on the A40 in Scleddau.

Mr Davies said, “I’m very disappointed to hear the Welsh Government row back on its commitment to reduce the speed limit on the A40 in Scleddau and given the lack of clarity on this matter, it’s vital that a statement is forthcoming from the Welsh Government explaining when projects like this will now take place. The community was assured that the speed limit would be reduced in this financial year and now it seems that that progress is threatened. Road safety must be a priority for the Welsh Government and it’s vital we have some clarity on this matter as soon as possible.”