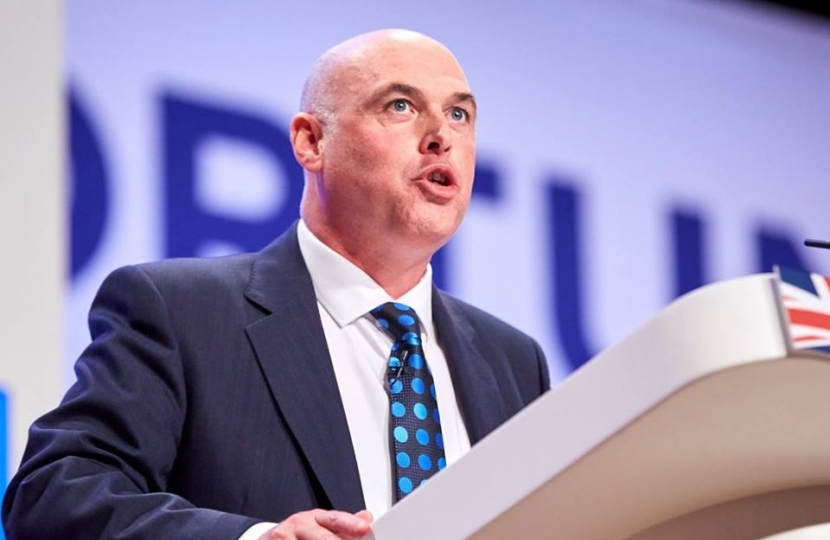 Commenting on The UK Shadow Cabinet’s decision to back Remain, Paul Davies AM, Leader of the Welsh Conservative Group, said:

“While I’m surprised to see Labour in Westminster finally take a stance after months of hiding behind negative rhetoric completely unhelpful to the Brexit negotiations, I’m extremely disappointed to see them ignore the will of the Welsh and British people.

“First we saw Mark Drakeford and his Cabinet ignoring the Welsh public by dismissing their voice in the democratic vote, and now we see it’s a UK problem.

“Labour across the UK are only seeking to extend a difficult period of uncertainty for the British people, when in fact Parliament should be working together to deliver the will of the Welsh and British people quickly and effectively.”