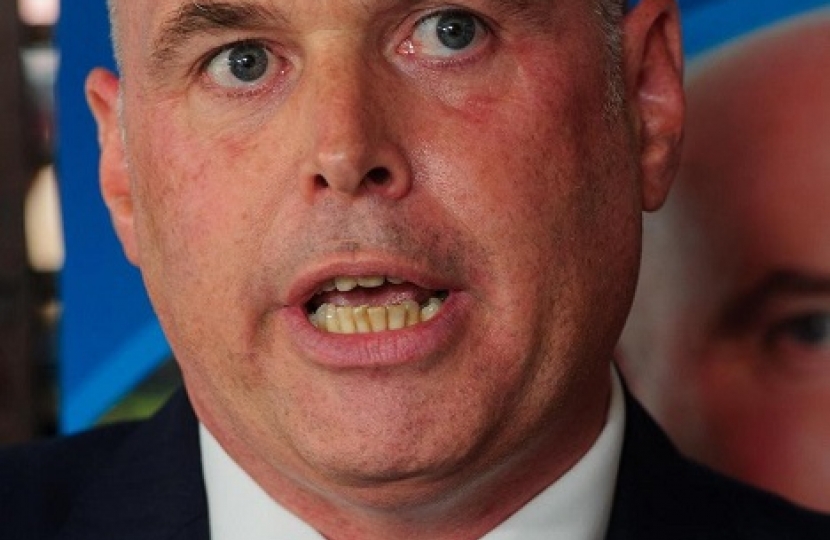 Plans for expectant mothers to call the Glangwili Midwife Led Unit (MLU) if they go into labour outside of office hours, have been heavily criticised by local Assembly Member Paul Davies. It’s understood that from December 2nd, pregnant women who are due to give birth at Withybush Hospital’s MLU will need to phone Glangwili hospital, who will then contact an on-call midwife.

Mr Davies said, “It’s simply an outrage that expectant mothers across Pembrokeshire have to ‘book in’ to Glangwili when they go into labour outside office hours. Hywel Dda University Health Board tell us that the midwifery team will be an integral part of the hub locally, but clearly that’s only the case between the hours of 9am and 5pm.

“We’re once again seeing the centralisation of vital services away from families in Pembrokeshire. The Welsh Government have shown their colours time and time again and still persisted in downgrading services, at the expense and against the will of local people.”