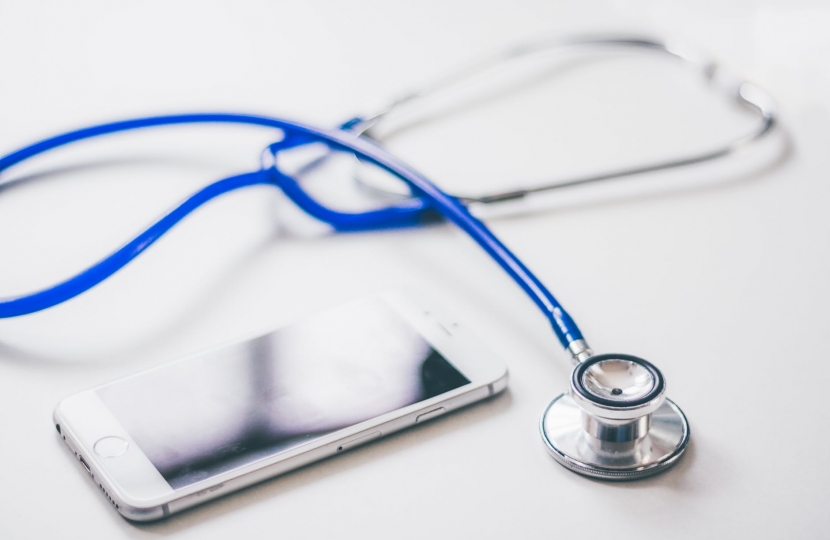 Leader of the Welsh Conservatives, Paul Davies AM, has picked up the baton in the wake of his Party’s Welsh Parliament debate last week, in tackling the Welsh Government on the state of Betsi Cadwaladr University Health Board.

In First Minister’s questions today, Mr Davies highlighted a recent Daily Post article which claimed that in total around 71,000 people are facing delays of more than six weeks to be given outpatient hospital appointments in North Wales.

The figures, sourced from the health board, show that 58,000 people have had to wait between six and 53 weeks for outpatient review appointments, shockingly with 27,000 people being left to wait more than a year.

These figures accompany more bad news for those living in the Betsi region, with A&E waiting times which see the board regularly featuring at the bottom of UK league tables.

Health Minister Vaughan Gething has repeatedly brushed off calls to take full responsibility for the failure of Betsi Cadwaladr’s extended time under special measures, and to resign from this position.

Betsi’s four years in special measures make it one of the longest times an NHS body in Great Britain has been under direct Government control.

Quizzing Mark Drakeford, Mr Davies said: “There is no plan, no timeline, no leadership to take the health board out of special measures. Who is accountable for this lack of improvement?”

Sadly in Wales though, Betsi Cadwaladr University Health Board isn’t the only service facing huge challenges. The Health Minister is now overseeing five out of seven health boards which require additional support from the Welsh Labour Government.

“Welsh Conservatives have had enough of excuses from this Labour government; we want to see Vaughan Gething hold his hands up and make way for a new Health Minister more capable of lifting the board out from under direct Welsh Government control.

“While we recognise that mental health services are showing signs of improvement, the Welsh Government must wake up and recognise that there is still a vast amount of work to do to help this health board make it out of special measures.

“People are being let down by waiting more than six weeks for appointments, and it’s just disgraceful that so many are left for more than a year waiting for help.

“I’ll be doing everything within my power not to let four years of special measures slip into five. We won’t give up on the people of north Wales who deserve a safe and working healthcare system.”