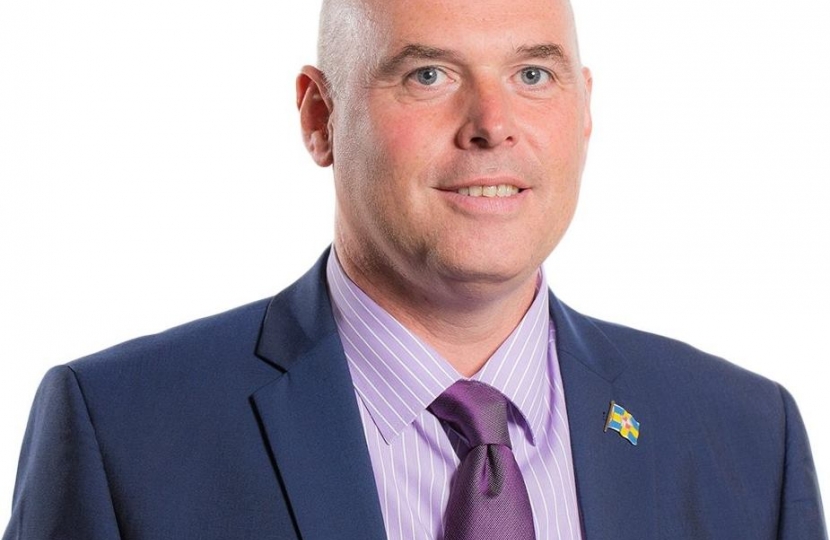 The Leader of the Opposition in the Welsh Parliament, Paul Davies AM, has welcomed what he termed “… an ambitious plan for the whole United Kingdom”.

He said that, after last week’s General Election result and a majority Conservative Government returned, Prime Minister Boris Johnson has “… stuck to his guns, stuck to the promises outlined in the manifesto, is going to get Brexit done, and will increase the prosperity and opportunity for all in the UK”.

“However, on the day when Wales saw its worst A & E waiting times published – remembering that health is a devolved matter in Wales – we as an opposition will be pressing the Welsh Labour Government in Cardiff to spend the additional £1.9 billion which it will receive from the UK Government on improving outcomes for Welsh patients.

“Nevertheless, this Labour administration in Cardiff Bay has failed the people of Wales given we see four out of the seven health boards in special measures or some sort of targeted intervention, and the Welsh Conservatives will be campaigning hard in the run up to the Welsh Parliamentary elections in 2021 to give Wales a better future.”

A campaign to raise awareness of Motor Neurone Disease is being supported by local Senedd Member Paul Davies.