Paul Davies AM Calls For Solution To Lorry Jams 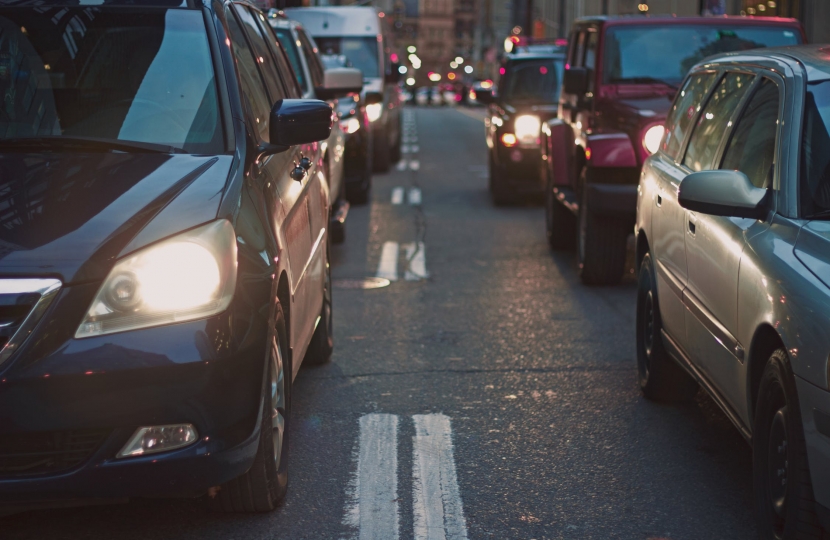 PRESELI Pembrokeshire AM Paul Davies is calling for a solution to lorry jams in Lower Fishguard.

A number of large lorries have got stuck in the narrow streets of the town, causing damage to property and raising fears of injuries.

Mr Davies has written to the Trunk Roads Agency to try to solve the problem.

"This has become a serious issue and it doesn't have an easy solution," said Mr Davies.

"Apparently lorry drivers are being advised to avoid Lower Town by driving all the way to Penblewin roundabout at Narberth and then returning to Cardigan on the B4329. But to expect them to go that far out of their way seems unrealistic.

"Perhaps one solution would be to find out where these lorries are coming from and where they are going to. If they are heading to destinations in North Wales then they should be encouraged to use the Holyhead ferry instead.

"I also think there should be better signs which are posted further out so that the lorries don't drive down into the town and then try to reverse out of trouble as has happened in the past."