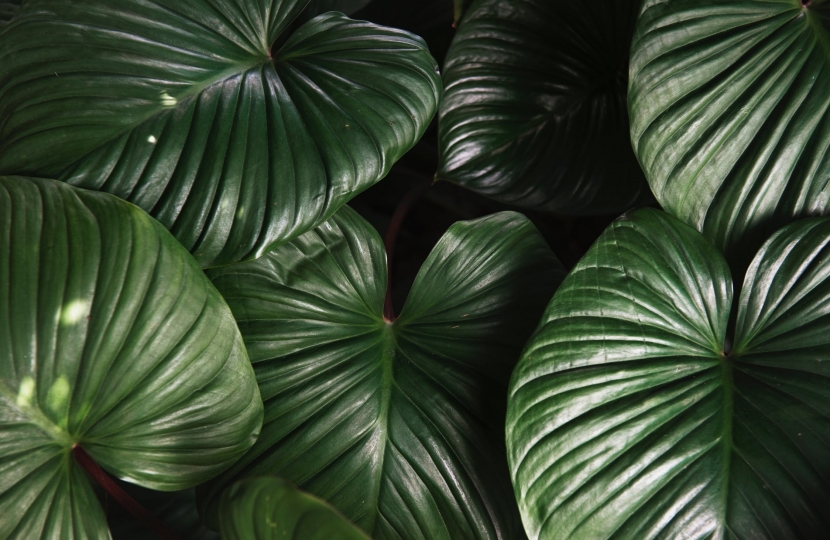 Commenting on the announcement today by the Assembly Government that the £1.9 million overdraft of the National Botanic Garden will be cleared using public money, Shadow Culture Minister Paul Davies AM said:

"The Garden is a national treasure and there is no doubt that we must continue to support it.

"We are also pleased to see the Gardens are looking into various opportunities now to attract private investment.

"However, as we see another institution bailed out by the Labour-Plaid administration, it does beg the question how many more times will this happen?

"Like we said when we were told of the financial difficulties of the Wales Millennium Centre, this overdraft could not have accumulated over night. When did the Assembly Government know about the Garden's financial problems?

"It is no good paying off this debt and more than tripling it's revenue support without proper scrutiny of future budgets and financial management.

"We need assurances that the Garden's have put in pace a robust business plan, so as to get the maximum benefit from having their debts wiped out.

"We cannot be expected to bail out the Garden's every few years, especially using public money.

"The Assembly Government must give assurances now that other projects around Wales will not suffer as another national institution digs deep into the public purse."