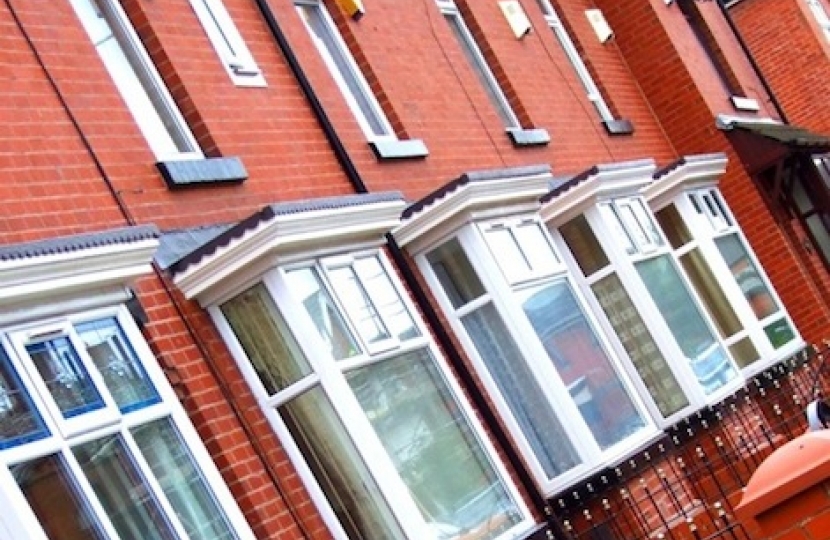 The Welsh Conservatives have today released a new strategy which aims to tackle the housing crisis in Wales.

The strategy - titled 'Housing a Nation' - contains proposals to re-establish housing as a basic right for all. David Melding AM - the Shadow Secretary for Housing - who brought forward the strategy called it 'a vision of momentous ambition'.

A lack of house building, unsuitable and poor quality properties, and dysfunctional markets have led to the biggest housing crisis since the Second World War. According to the Leader of the Welsh Conservatives, Paul Davies AM, 'it is one of the greatest barriers to social wellbeing, and it is hurting ordinary working people the most'.

Within the white paper are a number of ambitious ideas, including proposals to:

"This is a vision of momentous ambition, one which puts forward a set of comprehensive ideas to tackle the housing crisis.

"Housing was once seen to be one of the most important areas of public policy, with the same emphasis and priority as healthcare. This paper will restore that importance so that we can build our way out of this crisis once and for all."

Leader of the Welsh Conservatives Paul Davies AM added:

"The need for a holistic and cohesive strategy to tackle the housing crisis has never been clearer. It is one of the greatest barriers to social wellbeing, and it is hurting ordinary working people the most.

'There is so much more that we as policymakers can and need to do across the whole industry to give people the security and stability that they need to flourish.

'The Welsh Conservatives are the party of housing in Wales, and this document proves that we have the ambition and ideas to fix this housing crisis."

The combination of relatively low incomes and soaring property prices has left Pembrokeshire with a severe shortage of affordable housing, and means that many local families are unable to afford their own homes, and some are increasingly forced out of the county all together.