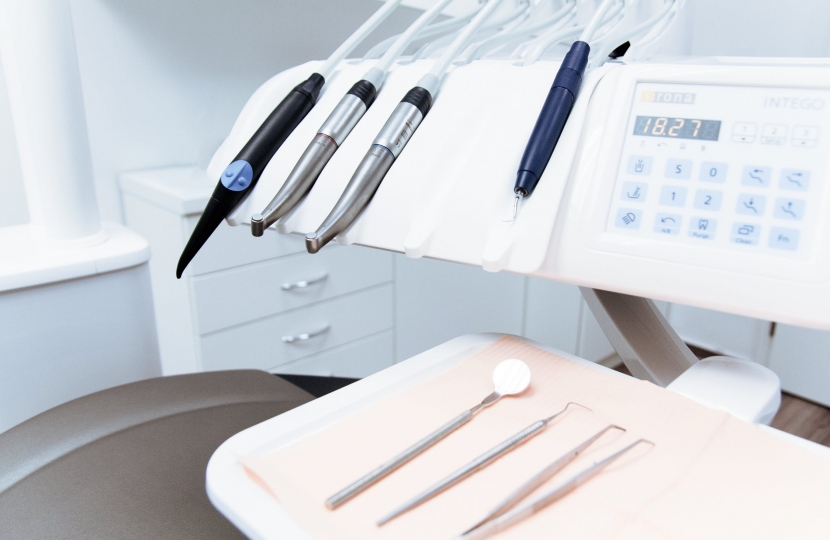 There were 14,000 people waiting for an NHS dentist last October. A month later two new practices with a total of six dentists opened in Milford Haven and Haverfordwest.

But the Local Health Board has now confirmed that there are still 14,000 people on the waiting list.

"Opening these two new dental surgeries has not alleviated the problem at all," said Preseli Pembrokeshire AM Mr Davies.

"The fact that there are still 14,000 on the waiting list shows that the shortage was greater than we at first feared. It seems that we are just treading water.

"We have one of the lowest ratios of dentist per head of population in the whole of Wales.

"The Local Health Board needs to take urgent action to remedy the situation and set about encouraging more dentists to the area."

Mr Davies has now launched a campaign to discover the extent of dental and orthodontic shortages.

"If you have had any particular problems accessing a dentist or orthodontist then contact my office on 01437 766425 or email This email address is being protected from spambots. You need JavaScript enabled to view it..">david.howlett@wales.gov.uk."