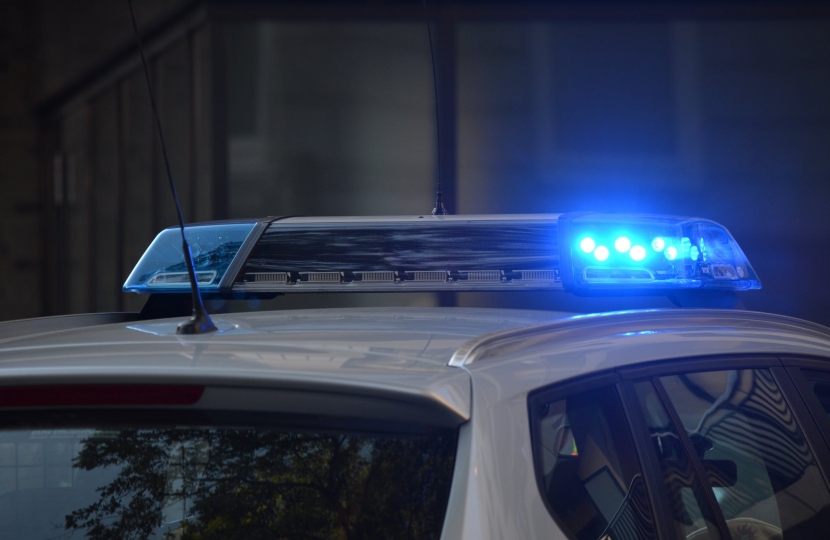 Paul Davies AM has condemned Labour and Plaid Cymru's failure to support a pay rise for Dyfed-Powys police.

The two parties refused to support a Welsh Conservative motion calling on the UK Government to honour the recent police pay award recommendation.

"In its failure to lobby the Westminster Government, Labour and Plaid Cymru are simply shirking their responsibility as regards Wales's police forces," said Preseli Pembrokeshire AM Mr Davies.

"While the police force pay bill is not a devolved matter, the Welsh Assembly Government cannot stand by and do nothing.

"Like many of my colleagues, I have been contacted by officers serving in my constituency expressing their disbelief and disillusionment over the pay settlement.

"One of the priorities of the Pembrokeshire division of Dyfed Powys Police is to tackle violent crime. Over 70 per cent of this violent crime is alcohol related. Tackling this type of crime carries countless personal risks."

"If we expect our police to risk their safety in order to protect our communities, we must offer a pay award that reflects these risks. This is not just an issue of money; it is an issue of respect."