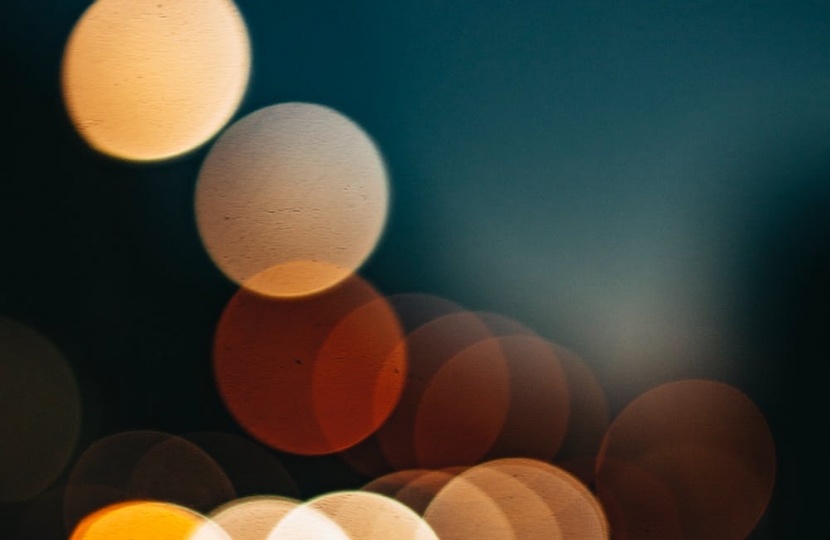 WELSH Conservatives today accused the Assembly Government of 'running round in circles' over funding for the 2012 London Olympics.

The claim follows contradictory comments from ministers over whether the National Assembly and other devolved bodies should or will receive money from the Treasury as a consequence of spending on the games.

Last October Finance Minister Andrew Davies told AMs "there will not be any consequentials" for Wales arising from infrastructure spending on the event. Now the Assembly Government says there should be.

Shadow Sports Minister and Preseli Pembrokeshire AM Paul Davies has called on the Assembly Government to reveal what discussions it is having with UK ministers and games organisers over the question of funding.

Welsh Conservatives understand Economy Minister Ieuan Wyn Jones is due to meet Lord Coe and other 2012 games management in the near future.

"The Assembly Government is running round in circles when it comes to Olympics funding.

"First they say Wales will not get any additional funding as a consequence of the games, now they say we should.

"We need to know what representations they are making to the UK Government and to the games organisers to press their case.

"We also need to know that Assembly ministers are supporting organisations which could lose funding as a result of the decision to divert lottery money from culture and good causes in Wales to fund the games.

"The people of Wales deserve to know what Assembly Government ministers are telling their Labour colleagues at Westminster. By the sounds of it they are telling them very little."