‘Housing crisis is bigger than Party Politics’, says Leader of the Welsh Conservatives 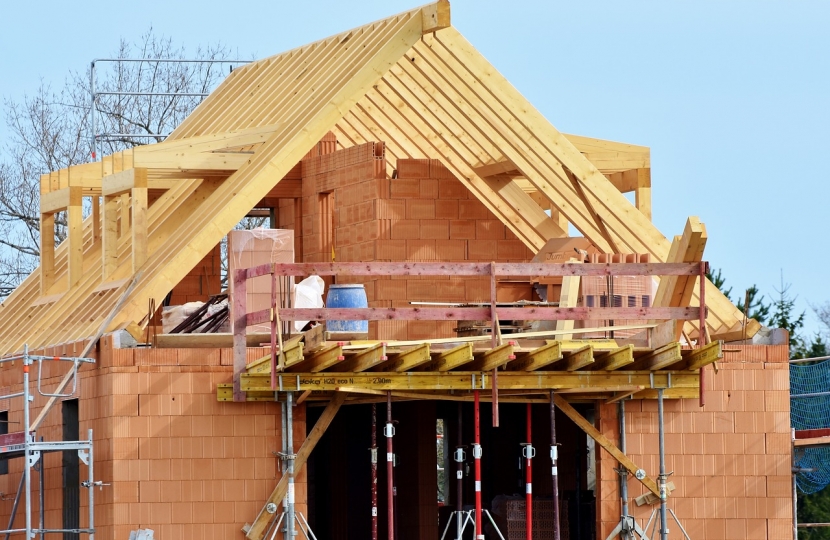 The Leader of the Welsh Conservatives has urged members of the National Assembly for Wales to adopt a cross party consensus towards housing in Wales.

During FMQs, Paul Davies AM slammed the Welsh Government’s failure to mitigate the Housing Crisis, and called on the Leader of the House to adopt the policy proposals that were announced in the Welsh Conservative Housing Strategy which was released earlier this week.

Mr Davies attacked the Welsh Government’s approach for being ‘lethargic’ and ‘tired’.

Talking about the Welsh Government’s record on housing, the Preseli Pembrokeshire AM specifically made reference to:

Instead of responding directly to the concerns, the Leader of the House reeled off a list of inadequate targets - which aren’t being met - and which are agreed to be far short of demand by the sector.

Speaking following FMQs, the Leader of the Welsh Conservatives said:

“The Welsh Government is oblivious to the fact that it’s lethargic and tired approach to housing in Wales is causing a generation of people to live in poor quality and unaffordable housing.

“Housing policy has been devolved for 12 years now – the responsibility is theirs and theirs alone.

“We need a new political consensus if we are to achieve anything substantial, and the Welsh Conservative Housing Strategy is the catalyst that we need to get the debate started.

“I urge all parties to work with us on this issue so that we can fix this housing crisis once and for all.”

The combination of relatively low incomes and soaring property prices has left Pembrokeshire with a severe shortage of affordable housing, and means that many local families are unable to afford their own homes, and some are increasingly forced out of the county all together.