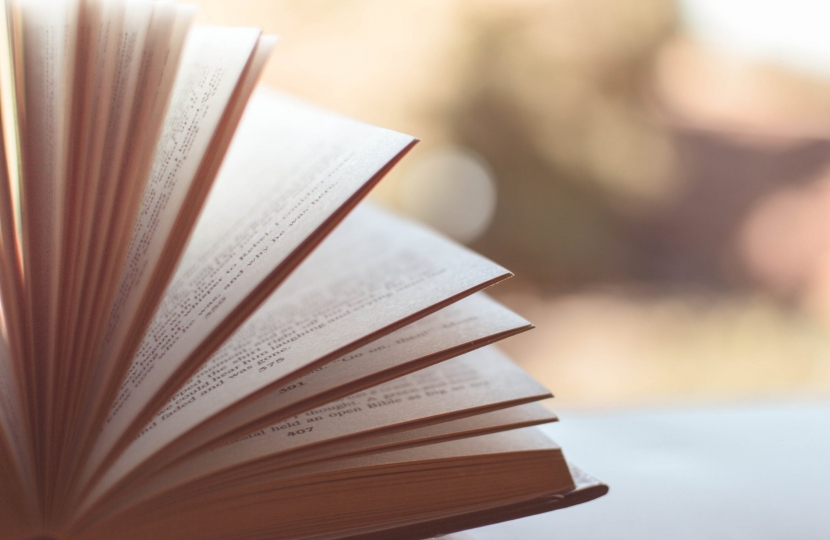 COMMENTING on today's reports that plans to publish the first daily newspaper in Welsh have been abandoned, Shadow Heritage Minister and Preseli Pembrokeshire AM Paul Davies said:

"I am extremely disappointed the plans to publish Y Byd look set to be abandoned.

"The Labour-Plaid Assembly Government appears to have backtracked on its support for a Welsh language newspaper.

"Ministers must clarify whether they still support written media in the Welsh language. Their decisions in recent weeks suggest they do not."