Concerns over Nitrate Vulnerable Zones Heard by Local AM 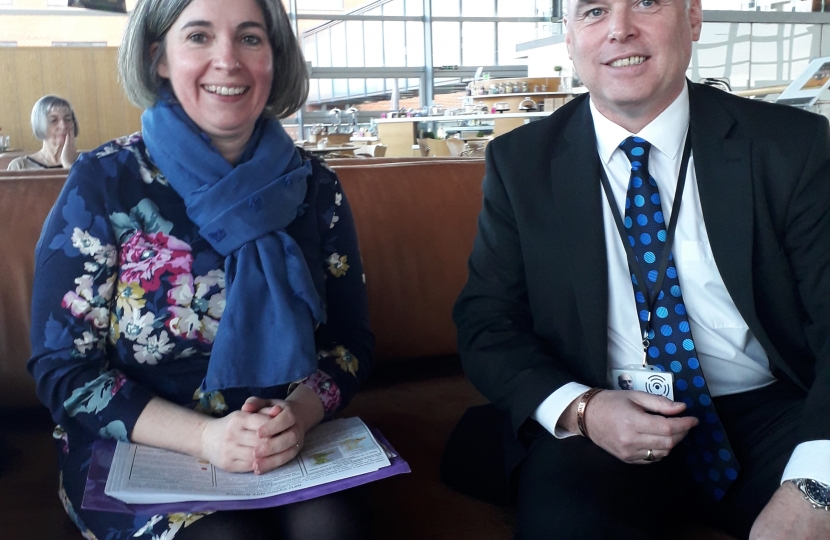 Local Assembly Member Paul Davies has met with representatives of the farming union NFU Cymru to discuss the Welsh Government’s proposals for Nitrate Vulnerable Zones (NVZs) in Wales. Mr Davies heard about the lack of evidence there was to justify a Wales-wide NVZ approach as well as the damaging impact that the proposed regulatory measures would have on farmers across the country.

Mr Davies said, “It’s a sad fact that if the Welsh Government pushes ahead with a whole-country approach to NVZs, it could impose huge burdens on farmers and as a result, force many out of business. These proposals could have significant financial implications for our farmers and the wider rural economy and I’m concerned that a regulatory impact assessment has not been produced to demonstrate how these proposals will make a difference.

The Welsh agricultural industry is already facing a number of challenges and so introducing these proposals will simply put even more pressure on farming businesses, which in turn will have a knock on effect on agricultural contractors and the wider rural economy. Therefore, I’m calling on the Welsh Government to urgently consider its position and find a way forward that works with Welsh farmers, not against them.”