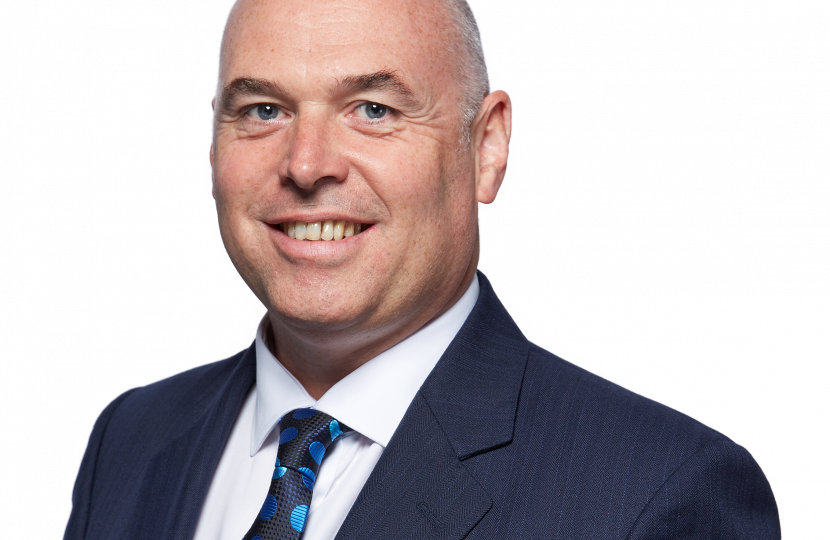 News that Welsh businesses’ confidence has plummeted to dramatically low levels has been branded “severely disappointing but not at all surprising” by the Welsh Conservatives.

Lloyds Bank’s business barometer for March 2022 found that the Welsh firms’ confidence fell by 34 points to -5%, making it the only area surveyed with a negative rating.

“Ongoing extraordinary problems – such as cost of living pressures, COVID pandemic and the war in Ukraine – are without a doubt having a significant impact on businesses in Wales.

“But sadly businesses have been persistently let down by an inept Labour administration long before any of those issues surfaced so this news is severely disappointing, but not at all surprising.

“With the highest business rates in Great Britain, lightest weekly pay packets, lowest disposable income and slowest productivity growth since 1999, Labour has a lot to answer for.

“It is high time Labour ministers stop pushing ahead with their pet projects and actually focus on issues that matter to Welsh people like the economy, our NHS and education system.”

The Office for National Statistics has today released labour market data for the nations and regions of the UK.

Wales-specific data for January to March 2022 shows a -0.4% change in employment and -0.1% change in the inactivity rate since October to December 2021.