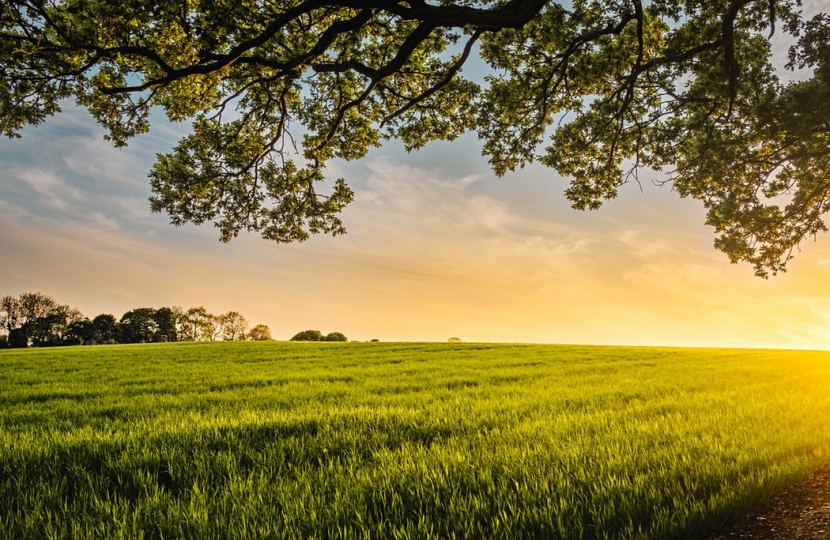 The Prime Minister has been welcomed to Wales today as he met with farmers and promised to deliver a strong and safe future for rural communities through Brexit.

Ahead of visiting Cardiff, Boris Johnson visited a farm just outside Newport and vowed that farmers and food producers will continue to thrive in post-Brexit Britain.

It is the latest in a number of trips the PM is taking across the United Kingdom, as he pledges to revitalise forgotten communities and renew the ties that underpin the Union.

The farming sector employs more than 50,000 people in Wales, while the food and drink sector is Wales’ largest, contributing almost £1.7bn to the economy.

Ahead of the visit, Prime Minister Boris Johnson said:

“I will always back Britain’s great farmers and as we leave the EU we need to make sure that Brexit works for them.

“That means scrapping the Common Agricultural Policy and signing new trade deals with countries around the world, so we can export great British produce to even more places.

“Once we leave the EU on 31st October, we will have a historic opportunity to introduce new schemes to support farming – and we will make sure that farmers gets a better deal.”

“I’m pleased to see the Prime Minister setting out his stall to secure a brighter and stronger future for agriculture in Wales, which follows on the back of his commitment to increase investment for city and regional deals and create employment opportunities across Wales.

“With regards to the negotiations, Boris is right to emphasise that the onus is on the European Union to compromise on Brexit and the backstop, if we are to secure an agreement acceptable to both parties. Parliament has been clear and the ball is in their court, and that’s why we have to prepare for all possible outcomes.

“The Prime Minister has been clear that he wants to leave the EU with a deal and on the best possible terms, and the UK Government will continue to work with our partners on the continent to ensure that is the case.”

“I welcome Boris Johnson’s visit to Wales today. The fact that he is visiting Wales so early after taking office as Prime Minister demonstrates a clear commitment to Wales and the Union.

“The Prime Minister has proven to be a great friend to Wales, and I look forward to working with him to tackle the challenges we face as a nation as a result of the failures of this Welsh Labour Government.”