The Battle for Better Broadband Debate 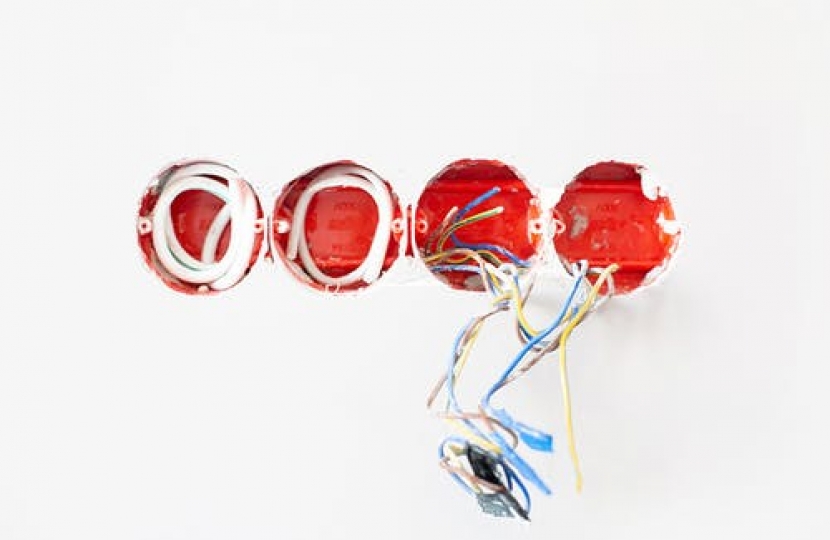 Local Assembly Member Paul Davies was selected to lead a debate in the Assembly Chamber, and opted to speak on the lack of Broadband Services in Pembrokeshire as it’s an issue which is regularly raised by local people.

Mr Davies said, “I was pleased to speak in the chamber about this issue, as it needs highlighting on such a public platform. A 2017 report entitled ‘Digital Exclusion Heatmap’ by Go.On UK identified that Pembrokeshire was one of the Welsh counties where digital exclusion is high.

It is essential that the needs of those with limited broadband or no broadband at all in Pembrokeshire will be met and not neglected at the expense of delivering superfast broadband in other areas.

I was concerned to learn that 3747 households in Pembrokeshire do not receive broadband speeds of at least 10 megabytes per second, and over 13% of adults in the County had not been online in the last three months.

This simply isn’t good enough as many people in Pembrokeshire rely on the internet to run their businesses, help to tackle loneliness and to keep people connected with friends and family. I won’t stop raising this with the Welsh Government until we see real progress”.