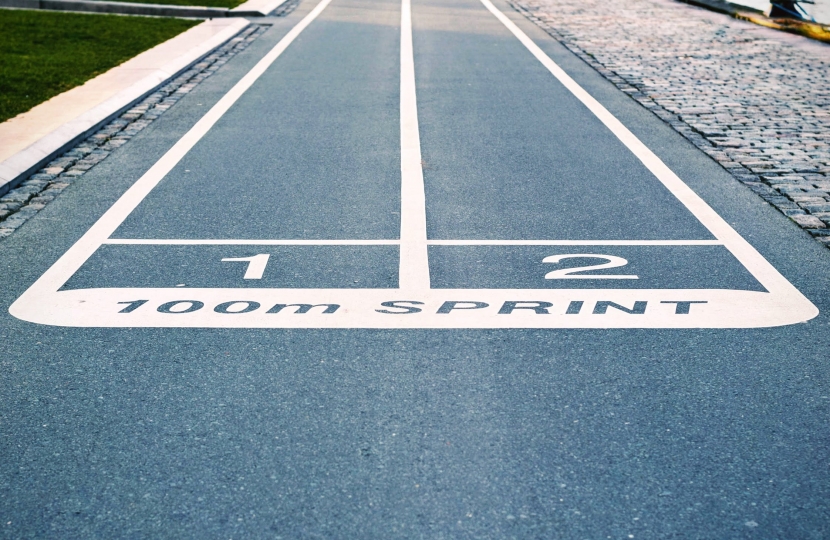 Welsh Conservatives have voiced concerns that Culture Minister Rhodri Glyn Thomas has not yet met organisers of the 2012 London Olympics.

A statement from the minister, obtained by the party, shows he has had no discussions with the team behind the Games about tourism opportunities relating to Wales.

Welsh Conservatives have also discovered that to date no additional funding has been allocated to the organisation VisitWales to maximise the tourism potential for Wales of the London games.

"It is staggering that Wales' Culture Minister has not yet met up with the organisers of the 2012 London Olympic and Paralympic Games to discuss tourism opportunities for Wales.

"Nick Bourne and I met up with Lord Coe and the team last October.

"This is just another example of the Assembly Government's complete lack of engagement with the event.

"First they say Wales will not get any additional funding as a consequence of the games, then they claim we should.

"Now we discover they have dragged their heels over making the most of the opportunities presented by the games.

"Labour and Plaid ministers must ensure the Welsh tourism sector takes full advantage of the 2012 games.

"The Olympic Games will be staged in Britain in four years time. Unless the Assembly Government wakes up to that fact Wales is going to be left behind in the race to maximise on the opportunities from it."