A Little Over Half of Ambulances Meet Emergency Call Target 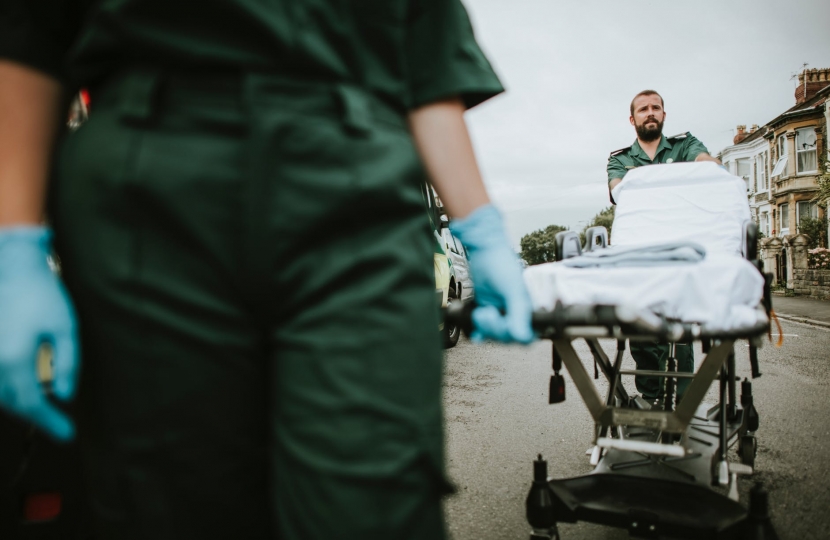 Just 53.8% of ambulances in Pembrokeshire arrived at the scene of an immediately life-threatening call within the Welsh Government’s target time of eight minutes last month. The Welsh Government has the lowest target for ambulance response times in the UK at 65%, which has only been met once in over two and a half years.

Local Assembly Member Paul Davies said ““I’m disappointed that once again figures have shown that people across Pembrokeshire are waiting too long for an ambulance in a Category A emergency. It’s essential that patients and their families have the confidence that in an emergency, they can receive a very swift response, but as these figures show, sadly this is simply not the case.”

He added, “Sadly, the Welsh Government’s centralisation agenda, which has led to services being relocated is making matters worse. Immediate action is now needed from Labour Ministers to put these figures right and ensure that the people of Pembrokeshire, and indeed Wales, have access to the emergency services that they deserve.”